I remember when I was just starting to question complementarianism, when the world was black and white. The good guys were the Republicans, the anti-feminists, the Reformed, conservative, John Pipers. The bad guys were Democrats, secular feminists, progressives, and liberals, like Rachel Held Evans.

I wanted complete assurance that exploring egalitarianism would not lead me into the enemy’s camp. Egalitarianism, I was warned, was the tip of a slippery slope leading to horrible things like social justice, Episcopalianism, and the very gravest, the absolute lowest of all low valleys — LGBTQ+ acceptance.

Once you tumbled that low, you were lost to orthodoxy forever.

I want to address this particular fear head on — the idea that egalitarianism is one step away from embracing the LGBTQ+ community. While I do get a good laugh at my black-and-white world and the paranoia that resulted from it, I realize that’s still a present and legitimate concern for many people who, essentially, mark orthodoxy by how immobile one is against the siren call of LGBTQ+ acceptance.

The short answer is no, egalitarianism does not a LGBTQ+ ally make.

Prominent egalitarian groups like Christians for Biblical Equality and The Junia Project share marriage between one man and one woman as a core value: “6. God’s design for relationships includes faithful marriage between a man and a woman, celibate singleness and mutual submission in Christian community.”

Many of the denominations who celebrate women’s full participation at all levels of leadership also express the one man, one woman line. The Anglican Church in North America is one such faith tradition. Tish Harrison Warren, one of its female priests, recently wrote about the need for church oversight of female bloggers — particularly because prominent female leaders like Jen Hatmaker are espousing an LGBTQ+-affirming stance.

Another example is the Christian Reformed Church in North America, which views same-sex orientation as “a condition of disordered sexuality” that should not disqualify individuals from community acceptance. But, it affirms that, “Homosexualism (that is, explicit homosexual practice)…is incompatible with obedience to the will of God as revealed in Scripture.”

And the reason why these and other faith traditions and individual egalitarians can affirm women in all levels of leadership but declare homosexual activity as sinful is simple: they’re not the same issue, Biblically speaking.

Egalitarians who oppose homosexual behavior will talk about “the movement of Scripture.” There is no “movement” in Scripture toward accepting same-sex relationships, whereas there is great movement toward elevating women. Women serve in leadership in both the old and new testaments. Even in more patriarchal passages that seem to support a gender hierarchy (such as the household codes), the movement is not toward “putting women in their place” but rather elevating women to an equal level with their husbands.

Though it can and has been argued that Scripture is silent on monogamous same-sex relationships, or that the core principles of Christianity compel one to embrace the LGBTQ+ community, there isn’t the same explicit “movement” in Scripture toward LGBTQ+ acceptance the way there is toward women’s equality.

That would be, in a nutshell, the egalitarian differentiation of women’s equality with the LGBTQ+ movement.

And here’s why: egalitarianism doesn’t automatically turn you into an ally, but it sure makes you think about becoming one.

I can’t think of any egalitarian who hasn’t wrestled with LGBTQ+ issues. Biblical movement aside, there are parallels between egalitarianism and LGBTQ+ issues that would move any ardent supporter of women’s rights — both want full equality and normalcy, both involve minorities, and both are misunderstood and maligned, particularly in the church.

As a woman whose motivations, salvation, and common sense get questioned because of my egalitarian stance, I’m far more sympathetic to minority groups seeking equal rights and understanding. I know firsthand how people use “the Biblical worldview” and “orthodoxy” to silence the legitimate pain and discrimination I’ve experienced. I’ve seen how women’s voices get ignored and explained away because it challenges long-held “Biblical” beliefs.

Add to that the church’s long, often abysmal record of hurting those most in need of support — and I know I’ve got a heck of a lot of listening to do.

That’s why, I think, egalitarians as a whole tend to strive for empathy and a listening posture with the LGBTQ+ community — and why many of them end up allies.

Here’s the truth: if you become an egalitarian, you’re guaranteed to come out with at least a more nuanced view on LGBTQ+ issues. Egalitarianism doesn’t roll you down an inevitable hill toward LGBTQ+ acceptance, but it does kick the door open for genuine soul-searching on the issue.

And I don’t say that merely as a comfort to people interested in egalitarianism but worried about falling down a slippery slope. I say that because listening to LGBTQ+ people, working through your own preconceptions of, well, everything, and wrestling with all the components that make these issues complicated — it’s no easy tumble.

In fact, I think understanding and/or accepting the LGBTQ+ community is an uphill battle — something that requires intentionality and effort.

(NB: In this post, I’m not addressing whether we should or should not accept the LGBTQ+ community and/or their lifestyles. It’s an important discussion that I do not feel qualified to lead or moderate, so I would appreciate if all comments stuck closely to the intersection of or divergence with LGBTQ+ issues and egalitarianism. Thanks.)

12 thoughts on “Is Egalitarianism a Slippery Slope to LGBTQ+ Acceptance?” 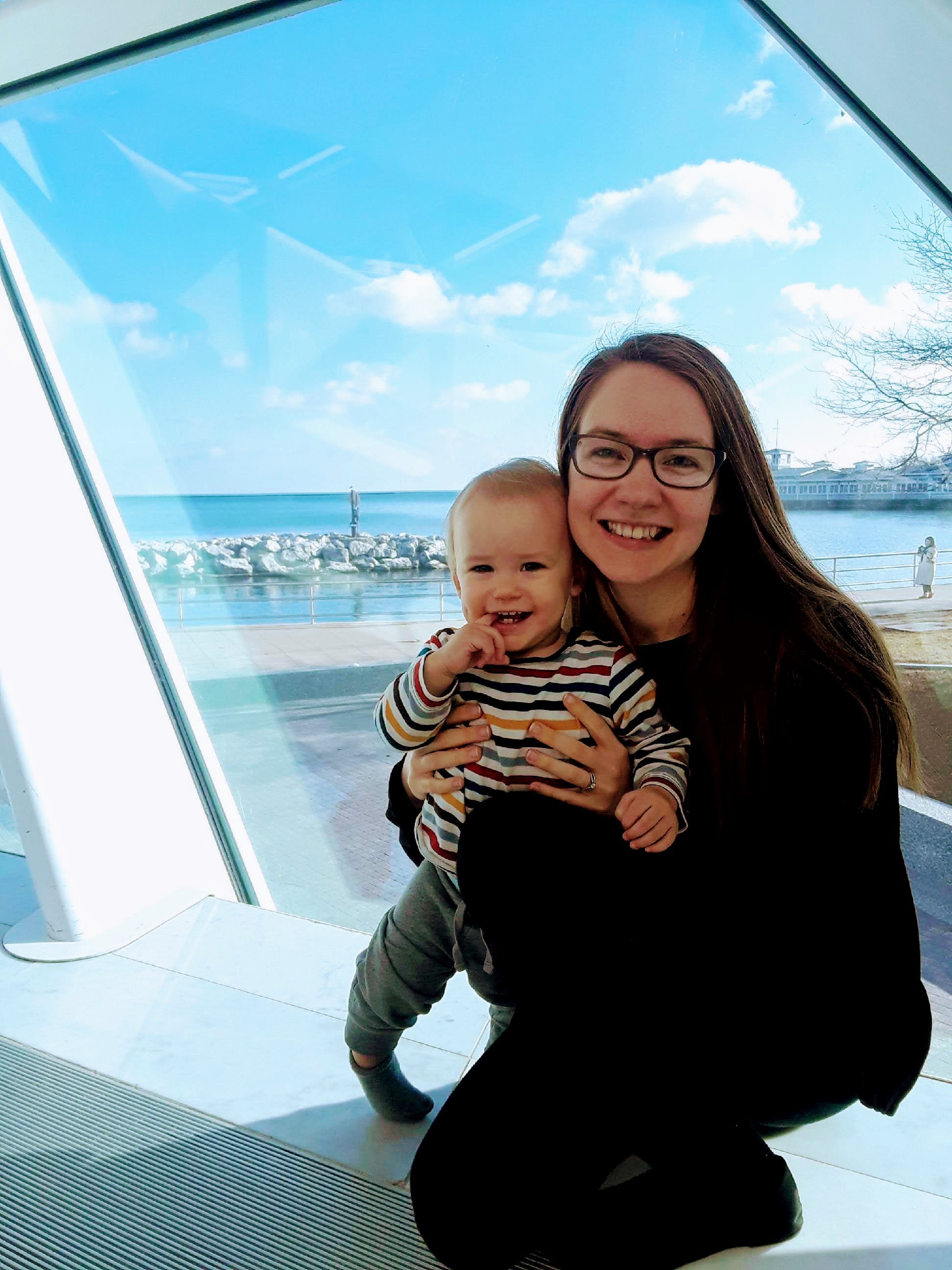