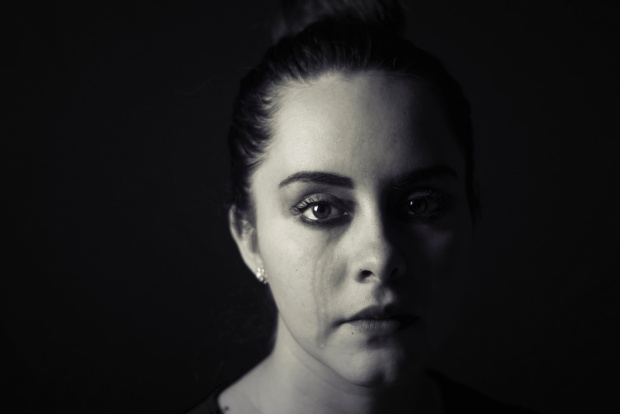 Lately, and vaguely, I’ve been thinking about the impossibility of forgiveness. My own thoughts are not developed on that subject, except this: forgiveness and reconciliation seem impossible, sometimes dangerous, and psychologically unhealthy this side of heaven.

I want to tell that to Christian victims who feel guilt, shame, and confusion over their response to abusers, but I’ve never been able to frame it in a way that doesn’t sound like I’m asking them to deny a major part of their Christian faith.

Chris, on this post, left some powerful and more articulate thoughts on the seeming impossibility of forgiveness:

I think forgiveness and reconciliation of the kind seen in the New Testament are as rare as the physical healings also recorded. Not saying they don’t exist, nor am I saying they are unhelpful things to hope for (though they can be).

The point is, these are concentrated *foretastes* of our future redemption. And yes, the Kingdom of Heaven is now, but it’s also not yet. But for some reason (because it’s neater? because emotions are intangible?), Christians push for reconciliation and/or forgiveness like it’s a daily prayer discipline, when it’s something more extraordinary and rarer.

I wouldn’t want this to be used as an excuse for complacency, but we all have our own healing journeys and I think we need to be OK with God doing some works in slow time, or leaving them incomplete until he comes.

14 thoughts on “On the Impossibility of Forgiveness”